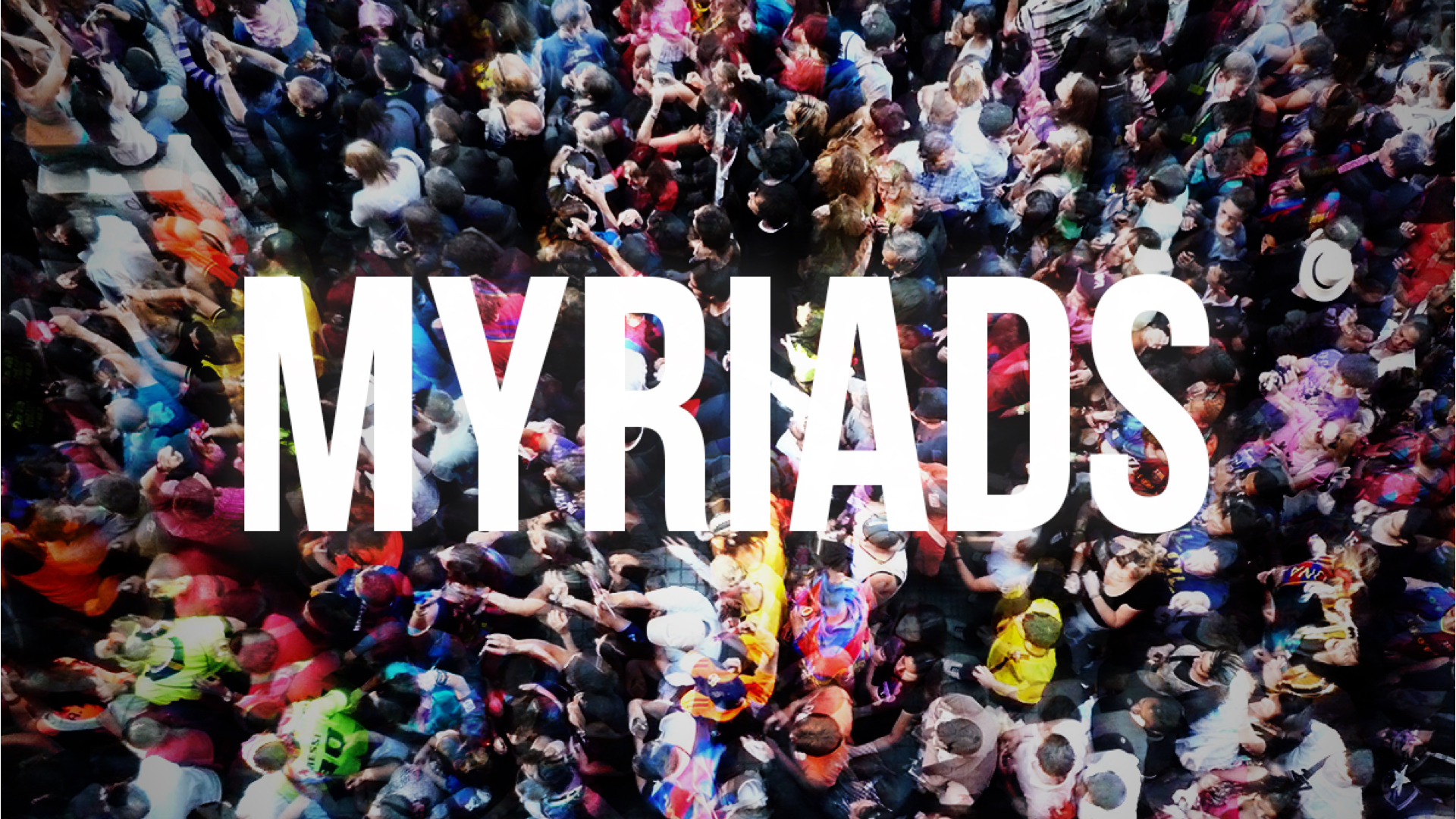 At Ars Electronica 2015 we have developed a concepti n order to show the digital life of Linz in real-time.

In 2015, at Ars Electronica, HER created a concept for an artwork able to visualize the digital life of Linz in real-time.

The artwork is composed of 4 visualizations and a generative sound with frequency continuously variable and reproduces the emotional city landscape. It depicts the city polyphony: myriads of different subjects, through their simultaneous actions and manifestations,  create a massive dissonant polyphonic symphony, the city. 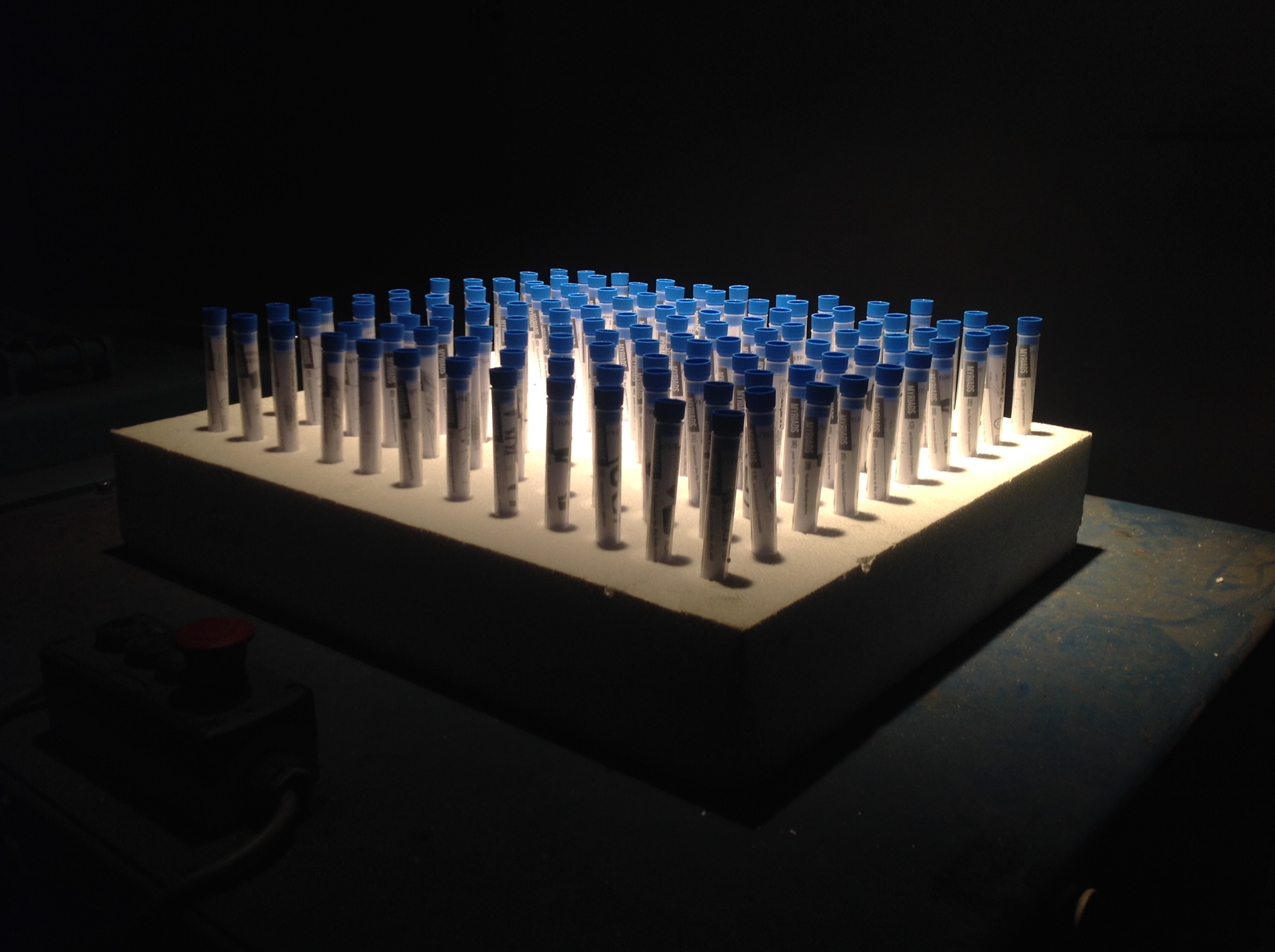 The project is made up of different elements:

The exhibit is designed in order to transmit that everything you can experience is generated form data collected from the city, in massive and different ways.

More specifically, these data have been provided by main social networks (Facebook, Twitter, Instagram) to understand the myriads of city micro-stories in their evolution, depending on movements through city spaces and citizens information flows. 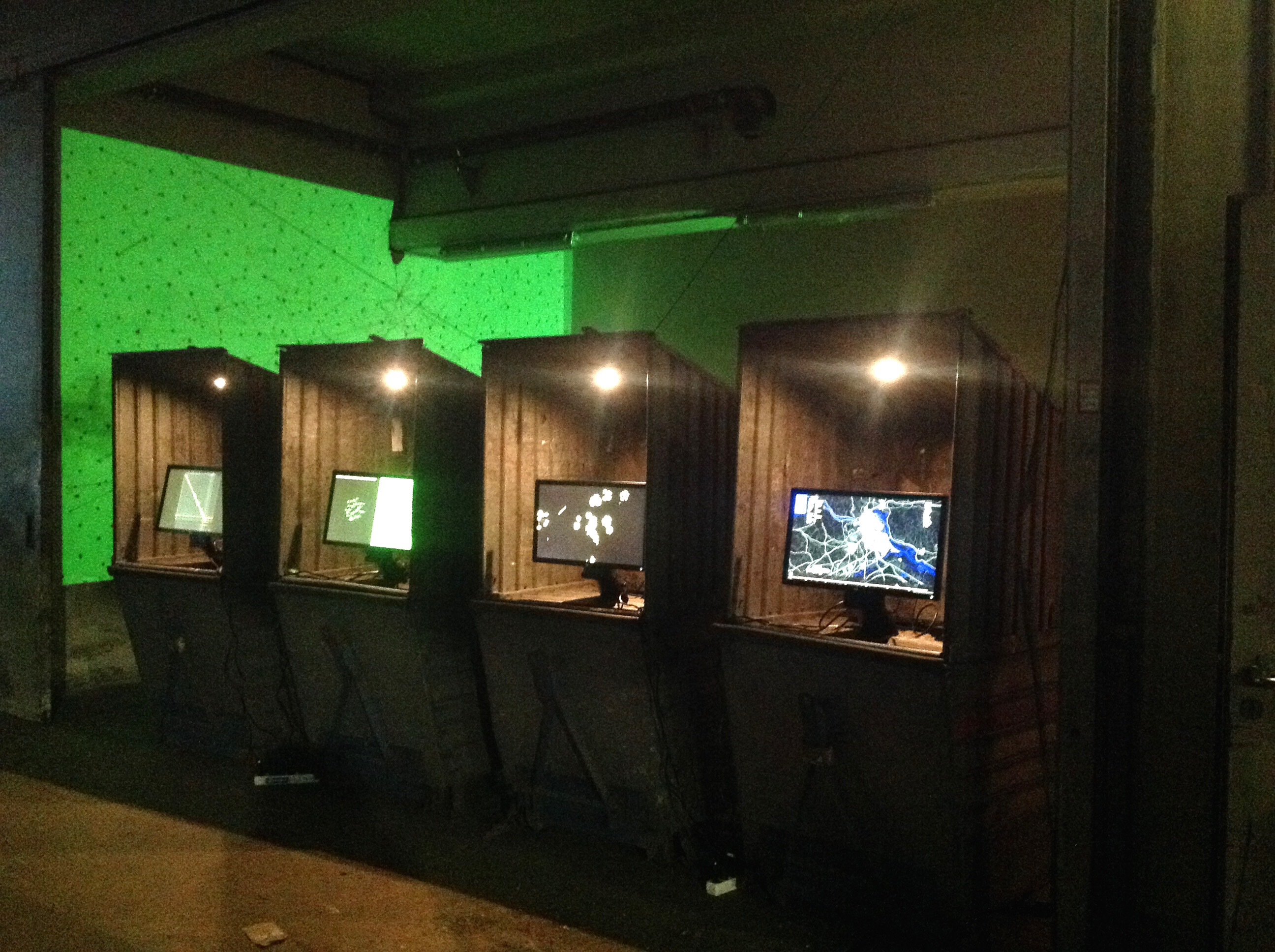 Every exhibition element is designed to underline the transition from  an industrial city to a Third Generation city, the city of the information, knowledge and emotions flows.

Quoting the Marco Casagrande’s definition ”Third Generation city is the industrial city downfall, where gossip spoils infrastructures and turns them in syncretic maps composed by citizen flows and their communications and exchanges inside the city.”

Each workshop was about 20 minutes, giving an overview of the theme, together  with the possibility to choose whatever workshops you wanted, defining an owns instructive and experiential path. 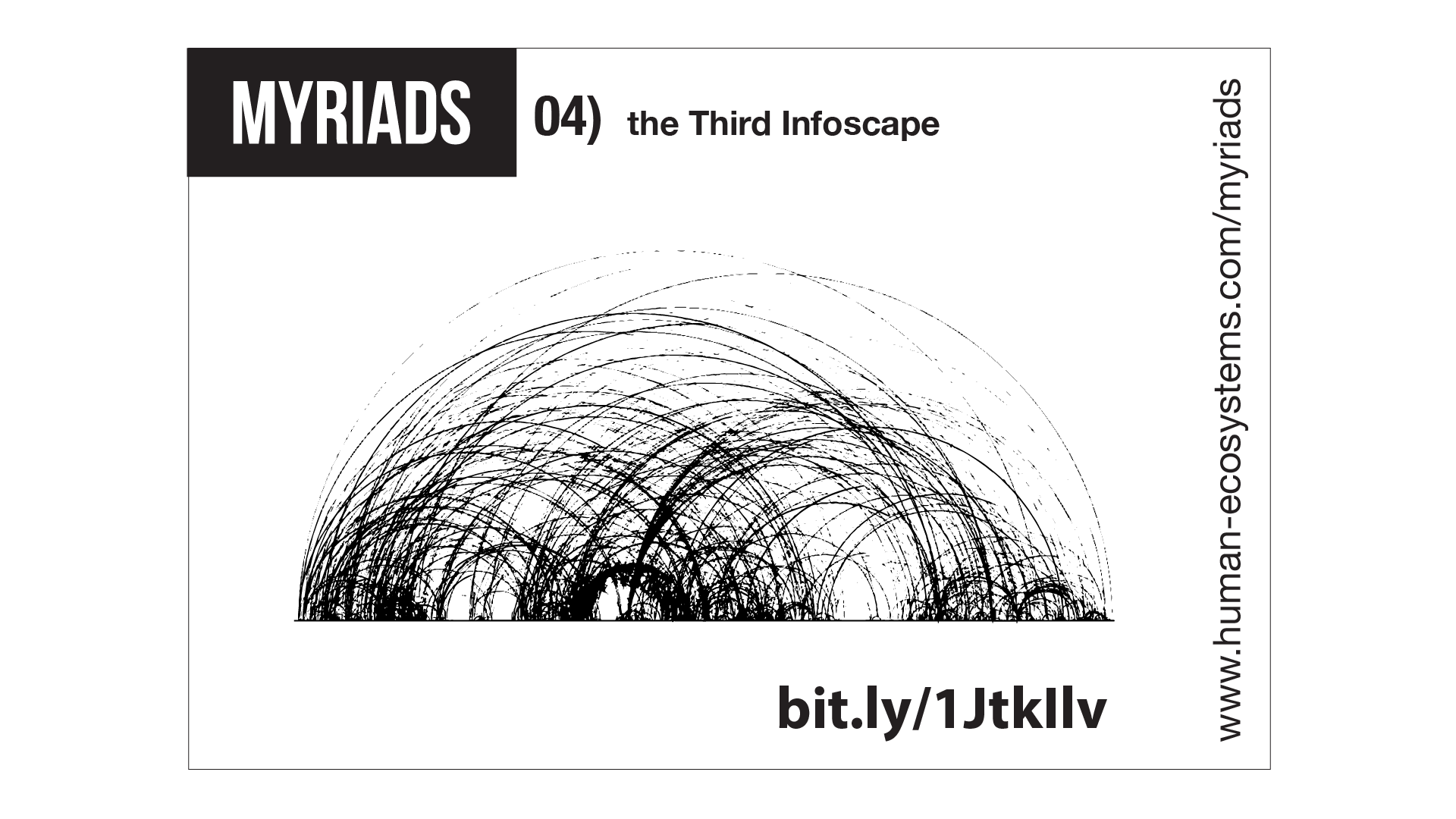 Some links to learn more:

Myriads, Trangression in the Post City: after Ars Electronica 2015

As always in our intentions, both the exhibit and the educational program offered a stimulus for perception of possible futures of cities, inviting people to create their owns imaginary, instead of offering a standard one.

Our approach goes towards a vision of possible, desirable and conceivable futures, beyond what is simply technically feasible. Cities should be built together with people, with their conflicts, agreements,  divergences and harmonies.

The educational program has been essential from this point of view. Participants appreciate the effort devoted to exploration of possibilities, overcoming  the industry-driven technological imagery.

People have been strongly involved and lengthen their presence at the workshop over the 20 minutes planned  taking part in depth and interesting conversation.

Despite the richness of Ars Electronica program, participants used to came back several times. The reason is the satisfaction of the need – as they expressed – to face the absence of conflict, difference and transgression in technological discourse regarding city future.

For instance, this evidence has been visible during the mind industrialization and the identity workshops, which analysed some of the more critical characteristics regarding creativity economies;  also the one regarding Ubiquitous Commons, which deal with new models to create participative actions autonomously.

It has been a crystal clear confirmation of the importance of the topics covered. That go beyond technologic future of the cities and that concerned  fundamental rights of human beings and their desires.