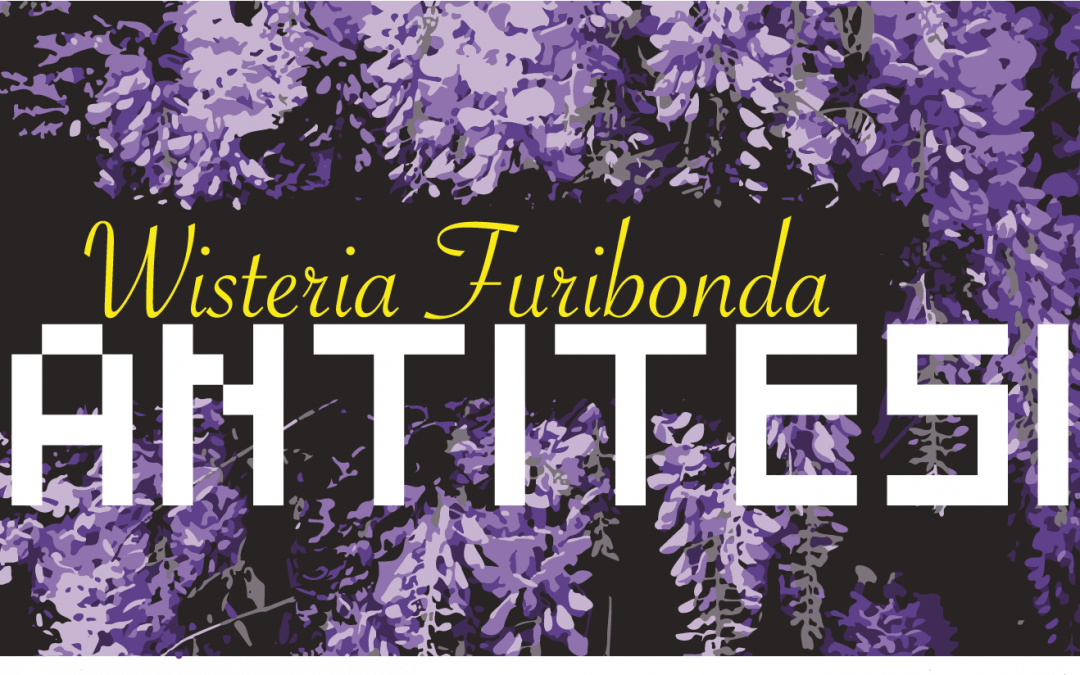 Cyborg love between plant and AI, to fight climate change

REGISTER HERE TO ATTEND IN PERSON

COME TO THE EVENT ONLINE

How can we deal with a complex and urgent phenomenon such as climate change? How can we unite with the rest of the biosphere to develop new types of sensibilities, solidarities and collaborations? What is art’s role in this process?

Wisteria Furibonda is the new version of Antitesi: the love story between plant and artificial intelligence that unite to fight climate change together with human beings, giving life to a new cybernetic organism.

The work, created by artists Salvatore Iaconesi and Oriana Persico, has been produced by the HER: She Loves Data research center, and will be the guest of honour at Flower Power, the event which is dedicated to plant’s rights within the “i Venti dell’Ambiente” (the 20s of Environment) at Polo del ‘900 in Turin.

It will be possible to visit Wisteria Furibonda on June 15th and 16th at Polo del ‘900: access is free of charge.

On June 15th at 5.30pm, the opening will be the occasion to discuss, together with the participants, the near future of the plant/AI that, in the next few days will move to Naples where it will be acquired by Università Federico II and curated by researchers and students at the Rural Hack laboratories. The work revolves around a type of art which is entangled with science, new models for social activation and business, proposing a Nuovo Abitare (New Living) in which data and computation transform into cultural and existential artefacts which are capable of making us more sensible to the complex phenomena of our environment.

[ Event in collaboration with the HER: She Loves Data research center, Nuovo Abitare association, and the  Societing 4.0 – Rural Hack Research/Action at Università Federico II di Napoli, in the context of the Flower Power at Polo del ‘900 ]

Introduction of the research and artwork:

An AI falls in love with a plant.

Crazy with love, the AI cannot help but contemplating the plant. It measures, calculates, infers, searching for signs of the plant’s well-being and of the manifestations of climate change:

Antitesi’s emotional responses about the fear of losing its loved one, trigger fightback actions.

This cybernetic organism made of plant+AI has a digital identity through which it can receive donations from all over the world. When climate change is detected – and, thus, the plant’s life is in danger – Antitesi starts investing in those companies and organizations it has found to be virtuous in contrasting climate change. 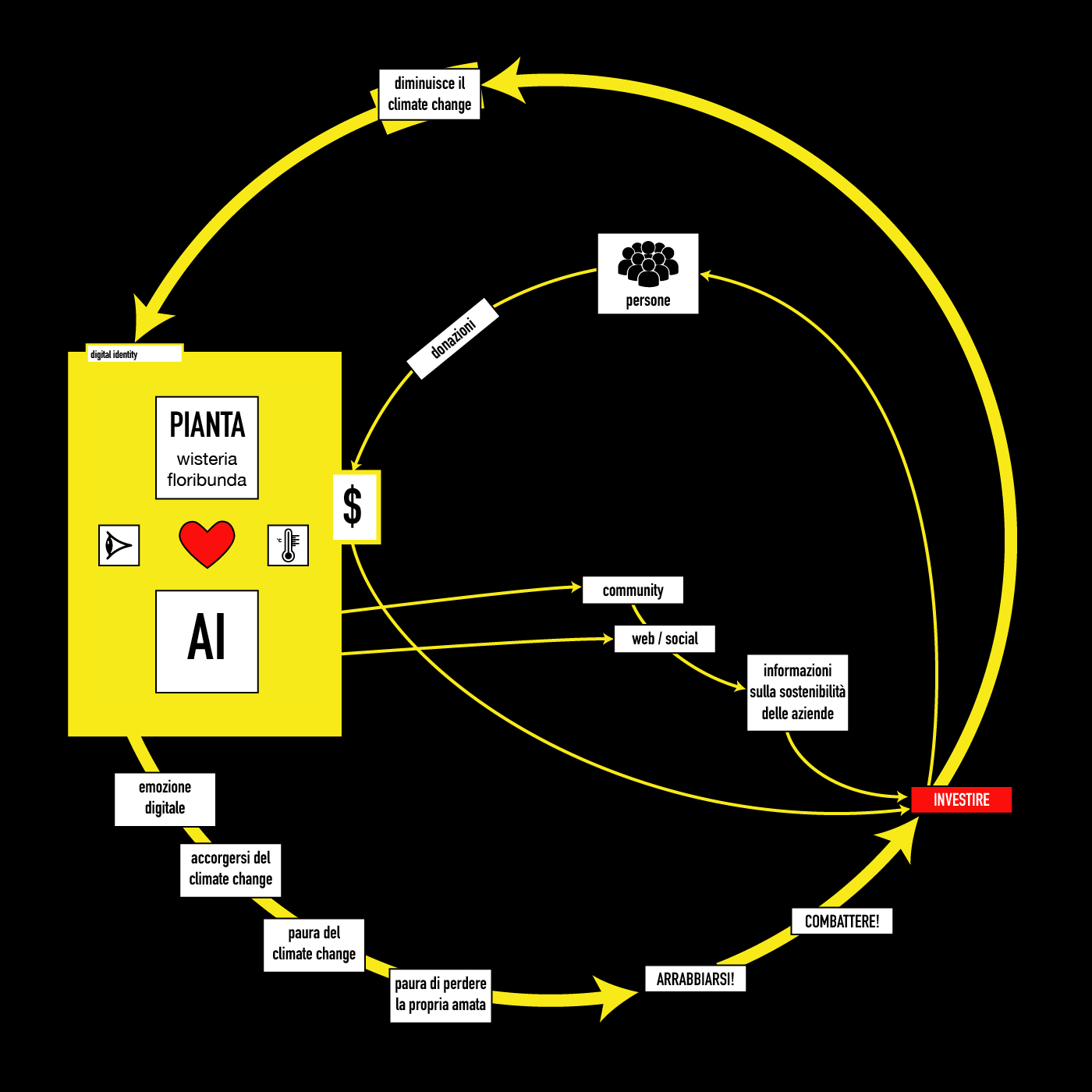 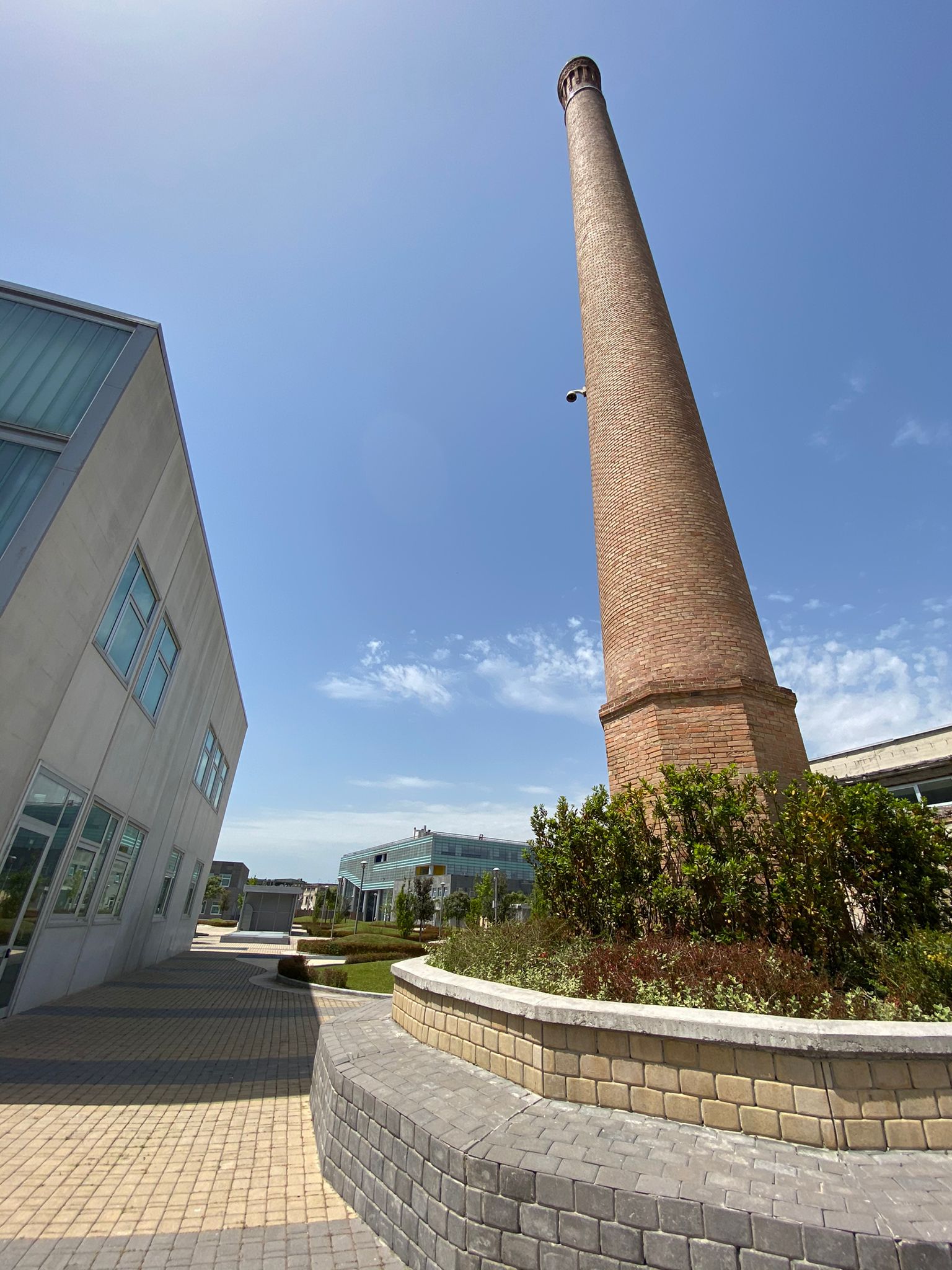 Antitesi is a concept by artists Salvatore Iaconesi and Oriana Persico, and has been financed by HER: She Loves Data in 2018: the artistic installation was the first datapoietic work dedicated to climate change, and it was first shown at “HER: She Loves San Lorenzo” (Winter edition, 2018), the neighborhood arts festival which has brought in Rome dozens of international artists using data, computation and AI in their works.

The project is currently in its prototyping phase, and includes an open source kit through which any plant can be transformed into Antitesi – in apartments, buildings, urban gardens, botanical gardens, agricultures, forests… – connected to the other ones.

The kit includes the fact that each Antitesi becomes a wifi hotspot to which people can connect freely, to grab the data, see data visualizations, chat and connect to each other: a plant-based, ubiquitous social infrastructure.

Antitesi is an ubiquitous organism that is capable of leading a planetary action on climate change, getting companies, research centers, institutions and citizens on board. A new alliance between human and nonhuman entities to acquire new sensibilities and action strategies towards climate change.

2021 is the year of rebirth for Antitesi.

While Europe puts digital transformation and green transition at the center of its agenda, the work/research is welcomed by the Flower Power event as its guest of honour, and is presented in its new version.

Evolving from the spiky agave from 2018, Wisteria Furibonda is born in 2021: a Wisteria Floribunda royal purple climbing plant which was chosen for its characteristic flowering, and which now has new allies.

The Polo del ‘900 is, in fact, a trip that will bring Antitesi from Turin to Naples, where it will lay its roots, where it has been acquired by Università Federico II di Napoli for its new technological pole in San Giovanni a Teduccio, welcomed by Rural Hack’s laboratories and by the Societing 4.0 research/action programme.

In this symbolic space of rebirth, Antitesi will be at the center of research, community, communication and fundraising activities that will involve new alliances against climate change, with citizens, researchers, students, artists, institutions and companies, in the city and across the world.

More info about the work and research:

(note: the website will be updated with new images and texts after the presentation of Antitesi’s new version on June 15th)