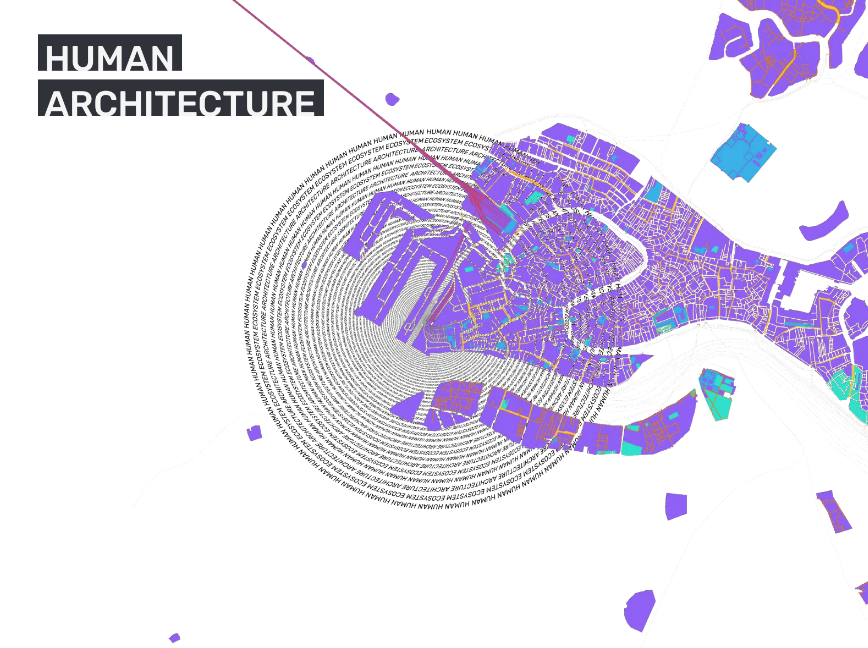 After a few months of processing the data, we are happy to publish the results of the Human Architecture project.

Through this whole Human Architecture project we aimed to address the role of data in the public space, starting from the city of Venice and its relationship with the Biennale, as a global phenomenon.

The objective of this data collection was to be able to have sufficient material to understand:

<< We hope that more and more data can meet markets and public squares and live in streets, blending with the smells and tastes, hopes and fears of human beings and societies. >>

Human Architecture is a project founded by Fondazione Peruzzo and the European Commission through its programme S+T+ARTS=STARTS which promotes innovation at the nexus of Science, Technology and the ARTS