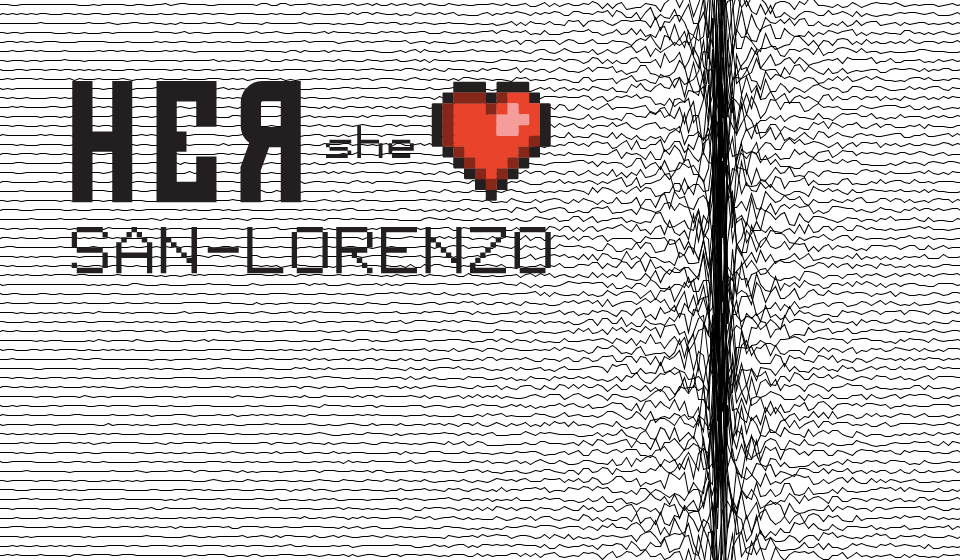 HER: She Loves S. Lorenzo is the first neighbourhood festival focused on art, data and data culture, promoted by HER – Human Ecosystems Relazioni and curated by Arianna Forte.

A hyperlocal festival aimed to revitalize microcirculation and to encourage connections between the cultural actors of S. Lorenzo district, where the University Campus and many cultural institutions are located. The goal is to create networks and short-circuits between these nearby worlds, starting from the new headquarter of HER in via dei Rutoli.

The festival marks the birth of HER: She Loves Data, the Art and Data center of Rome, that aims to became a new point of reference – of the mediterranean area- for the digital culture and innovation scenario, dealing with art. Science and technology. 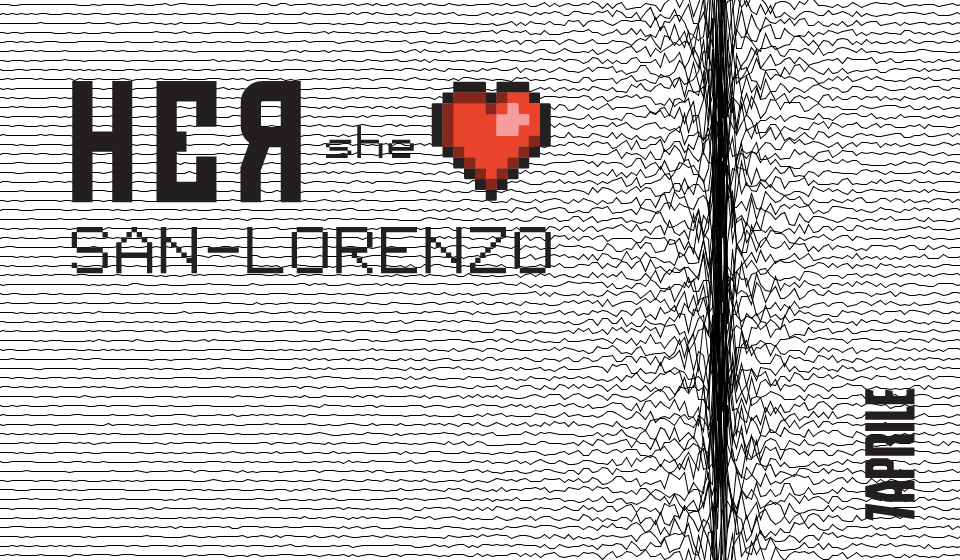 The first step of Her: she loves S. Lorenzo will start from the Human Ecosystems Relazioni headquartier with the presentation of the exhibition and of the artworks shown: 10 Minutes Detroit, OneAvatar and #MosaicoTorino with the artists Salvatore Iaconesi, Oriana Persico and  Dead Photo Working collective.

The second appointment of the day will take place at Rossmut art gallery.
Here Michela Santoro will present the installation  Accelerator by HER 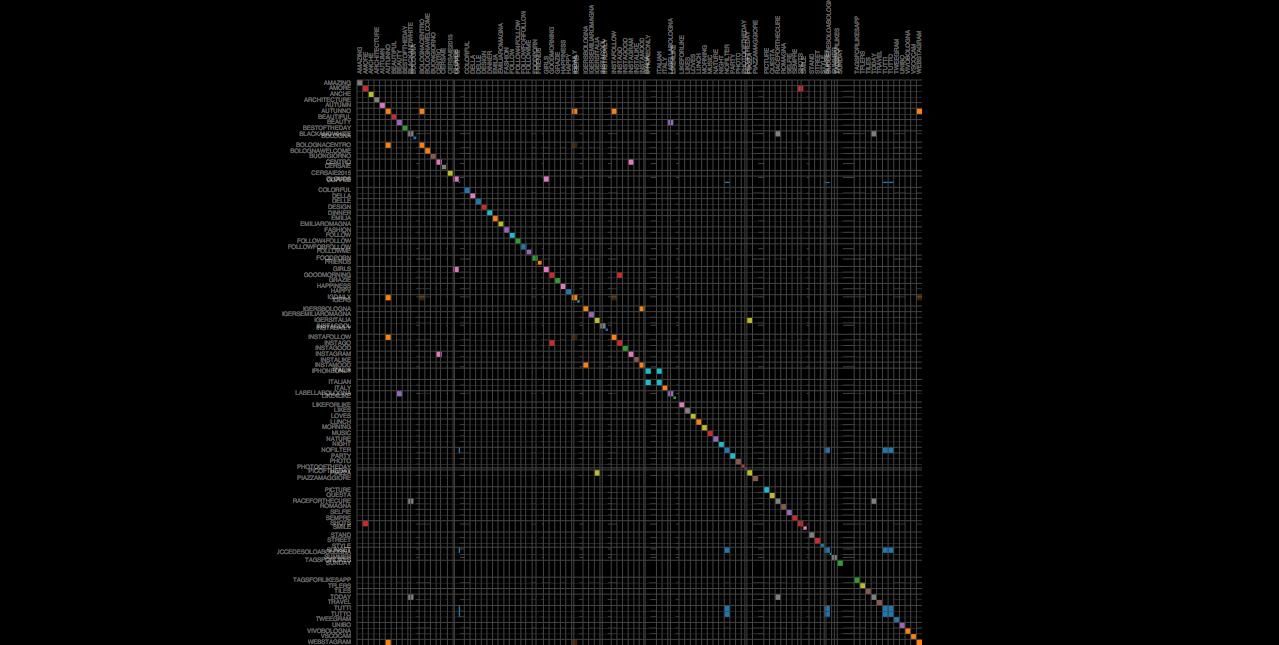 The third step of Her: She Loves S. Lorenzo will bring us at the second floor of RUFA Space – Rome Academy of Fine Arts for a talk about Art and Data, taking into account the performance BodyQuake by Art is Open Source and Francesca Fini.

Art and Big Data: aesthetics of complexity
The research concerning BodyQuake, presented by Arianna Forte, will be the frame of a conversation between the curators Elena Giulia Rossi and Valentino Catricala. Marco Stancati will moderate.

The main appointment of Her: She loves San. Lorenzo will take place at Nuovo Cinema Palazzo in collaboration with Collettivo Circuiterie.
The performance BodyQuake will be shown for the first time in Rome, followed by a talk with the artists Salvatore Iaconesi, Oriana Persico, Francesca Fini and the curator Arianna Forte.

STOP5# Challenge 9: the Human Being 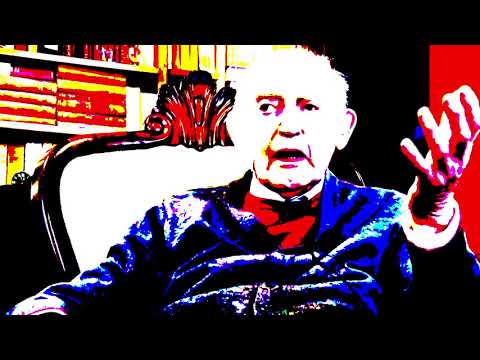 For last step of the festival, the only sunday event will be host by Esc .

The video Challenge 9: the Human Being , a conversation with the great philosopher Aldo Masullo curated by HER:She Loves Data and Luca Sossella Editore. will be projected

HER She Loves San Lorenzo is promoted by 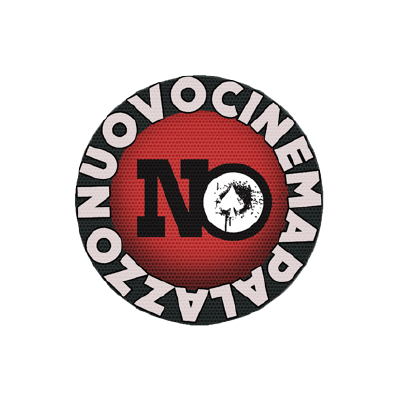 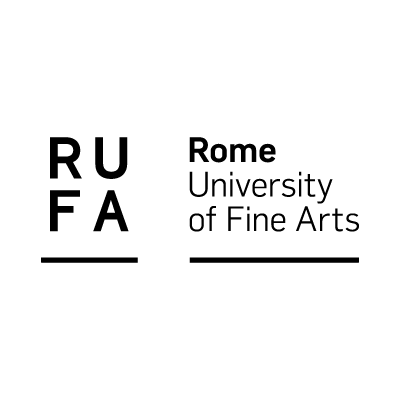 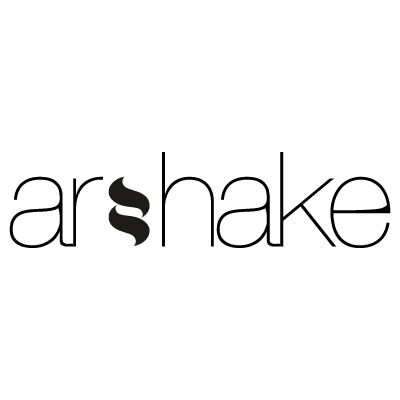